REM Theory is a film series that examines the role of media, art, religion and myth in the cultural, political & spiritual decline of the West.

Check back soon for new episodes

DROP US A LINE 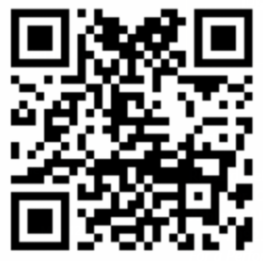 These tips go directly to our producers and are not part of the project funding. Thank you!